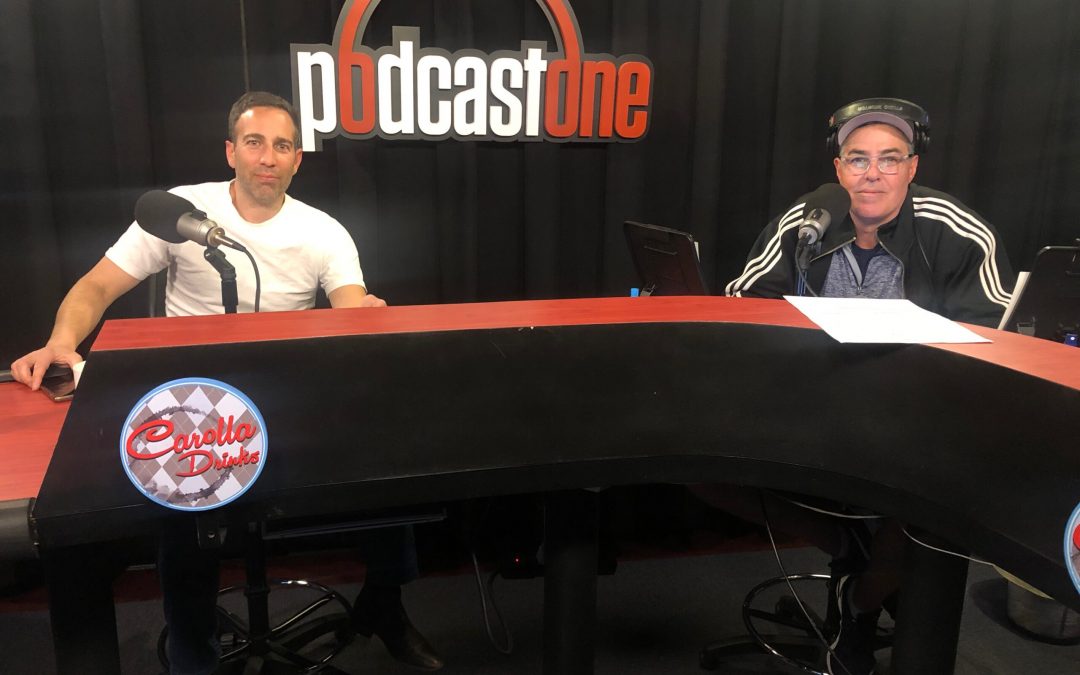 Adam and Artimus Pyle chat one-on-one in the second half of today’s podcast. Adam begins by congratulating Artimus on his film, ‘Street Survivors: The True Story of the Lynyrd Skynyrd Plane Crash.’ The guys talk about the difficulty of getting a movie made, some of Adam’s favorite Lynyrd Skynyrd tracks, and what Artimus’ personal experience was like during the devastating plane crash that killed his friends. In the last part of the show, Mike Dawson asks Artimus some behind-the-scenes questions about the music, and the guys talk about how many great things have happened in Artimus’ life because of his involvement with the band.