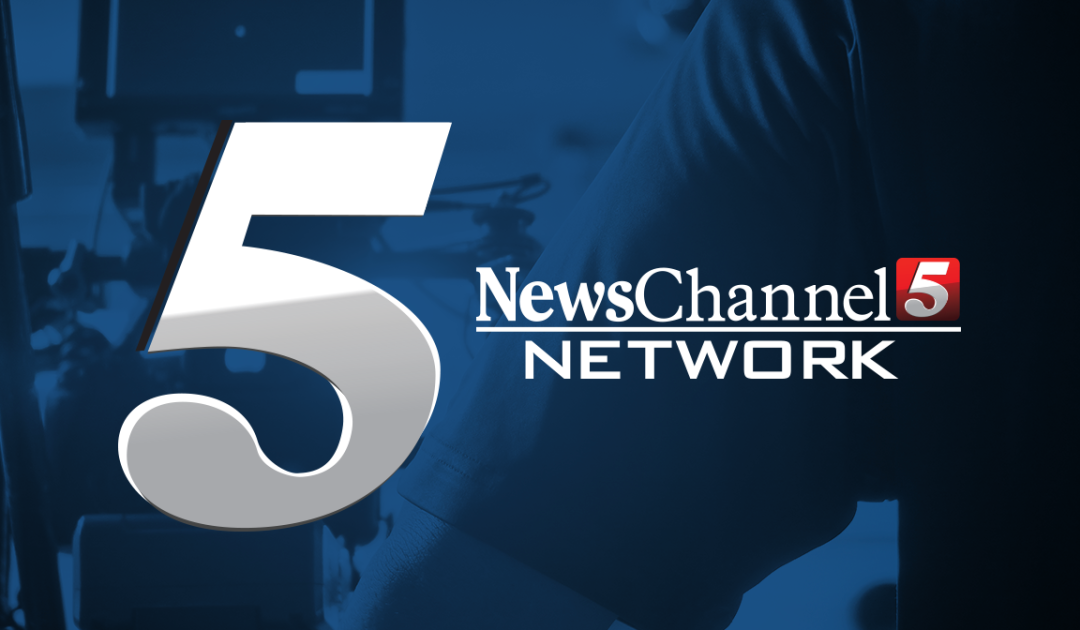 October 20th, 1977. That is a day that Artimus Pyle will never forget.

“Everything was great, we were on top of the world,” Pyle, the drummer for Lynyrd Skynyrd at the time, said.

Lynyrd Skynyrd had just released their album “Street Survivors” three days prior, and the band and crew were on their way to Louisiana for a show on their 95 city tour when there was a problem with their plane.

“We ran out of fuel over Mississippi and spiraled in,” Pyle recalled.

The pilots were aiming for a certain area to crash land, but they missed their mark, and when the plane crashed, both pilots and four others will killed, including lead singer Ronnie Van Zant.

“Ronnie was killed, Steve Gaines was killed, Cassie Gaines, she sat directly in front of me,” Pyle explained.

Pyle was able to walk on his own after the crash, and after finding the pilots dead, decided to go find help. He made it to a nearby farm house to seek help, but he was confront by a man with a gun.

Covered in blood, Pyle knows he was a threatening figure, and he was shot while trying to get help.

“He was just protecting his family, that’s all,” Pyle said with no bad blood. “I was stumbling and I moved forwarded (when he asked me to stop) and he fired and caught me in the shoulder. It spun me around. I yelled, ‘plane crash,’ with what I thought was my last breath.”

Luckily Pyle wasn’t killed by the gunshot and he was able to get help for the rest of the survivors of the plane crash.

Lynyrd Skynyrd stopped playing together until 1987 when Ronnie’s brother took the lead, and Ronnie, Steve, Cassie, and others lost continue to live on through the music.

Pyle now plays in a Lynyrd Skynyrd cover band, the Artimus Pyle Band, and he said he does it because he loves to play the songs Ronnie wrote, and he helps bring them to life.

“We kee that legacy alive by playing the music with honor,” Pyle said.